When his dream of being a star quarter back came crashing down, he had to tackle the adversity of completely reinventing himself. Listen as former professional football player Zac Hoffman discusses his realization that leaving a legacy and making an impact were much more important to him than chasing the spotlight of stardom.

Zac is an Italian/American dual citizen, leadership developer, published author and former professional American football player. Originally from a small, rural town in Western Pennsylvania (USA), he has spent his twenties living in 6 different countries while playing and coaching American football. During his time abroad he developed the SWALeadership concept based on his many thrilling and eye-opening experiences within various leadership roles across cultures. 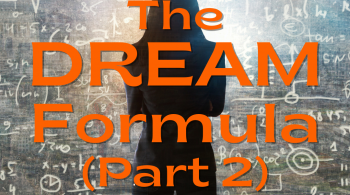 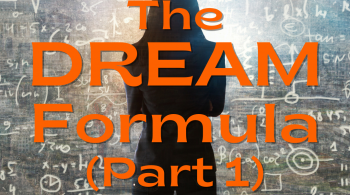 50. Hope and Faith to Fuel Your Dreams

50. Hope and Faith to Fuel Your Dreams

48. Three Books on Pursuing Your Dreams 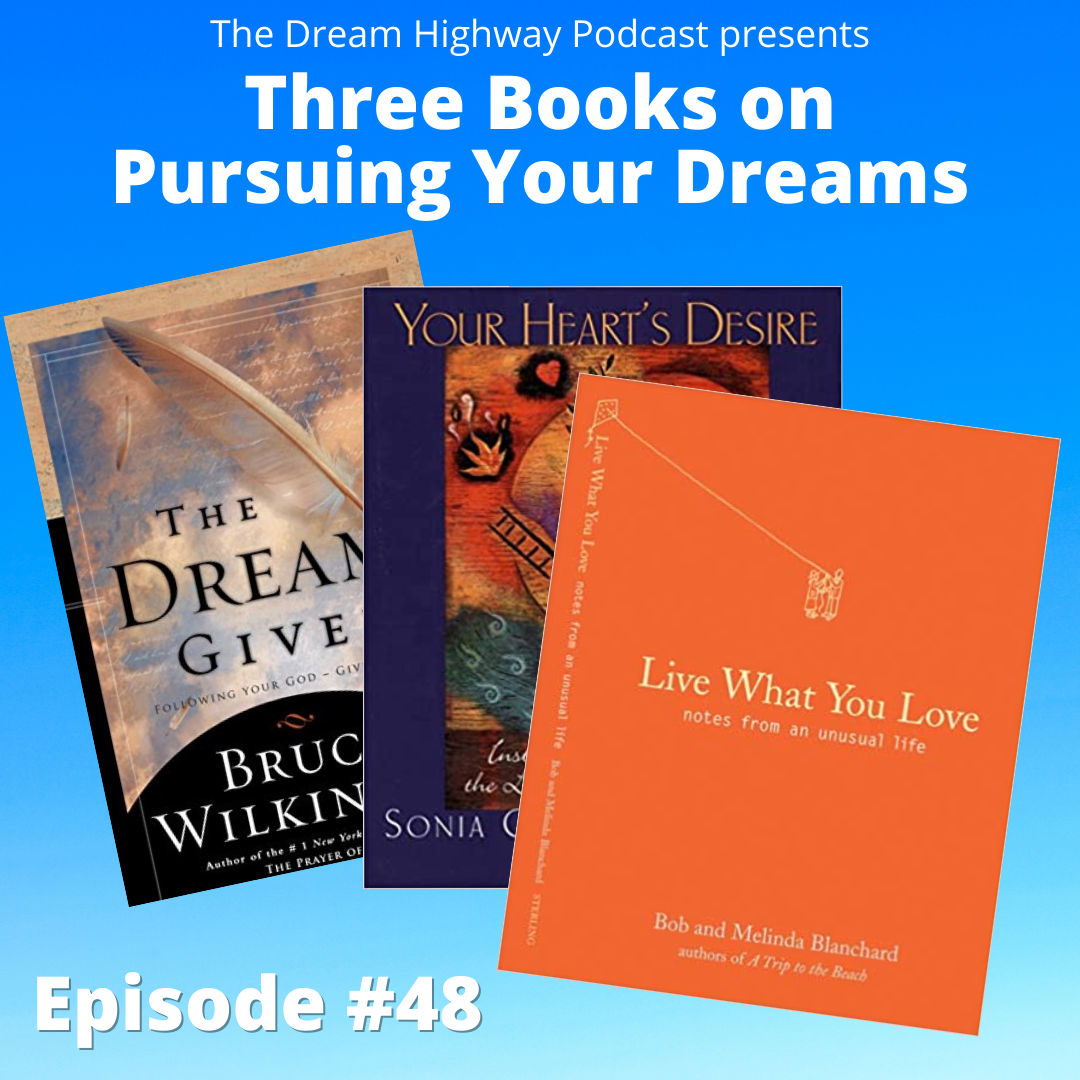 48. Three Books on Pursuing Your Dreams 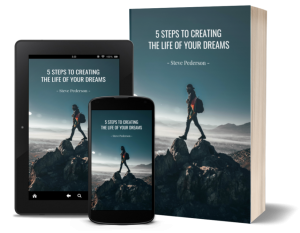 Check out the Dream Highway album! 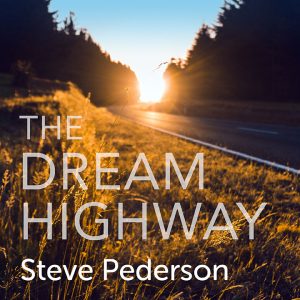 Get Your free blueprint to creating the life of your dreams!

Check Out the Album! 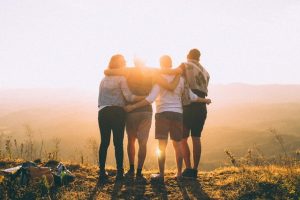